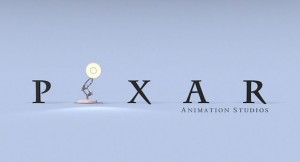 1997 – Walt Disney and Pixar enter into a 5 movie agreement in 10 months. They would share costs, profit and logo credits. The two would come into issues after Toy Story 2, which ultimately were resolved in 2006 when Disney purchased Pixar.